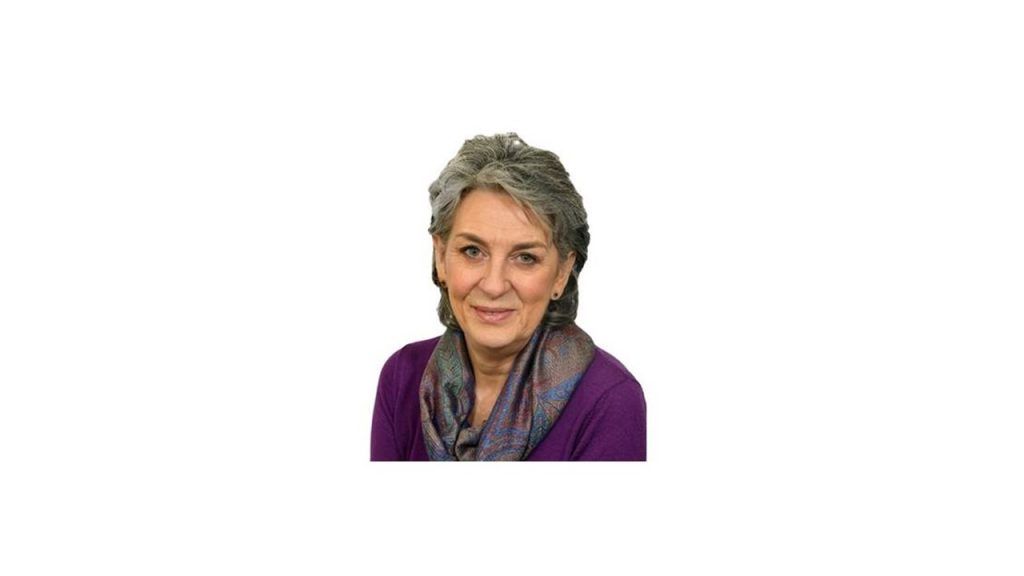 Public Contributor Kay Gallacher has recently been appointed Co-Chair for the Faculty of Biology, Medicine and Health’s Patient and Public Involvement and Engagement (PPIE) Forum. She will be writing a quarterly blog to provide an update on her role and the Forum.

Everyone is good at something and I am a world class procrastinator, especially when it comes to writing anything which is why blog #2 is so late!

All sorts of things have happened since the Forum was held on 5th June so this blog is a general catch up as well as a report on the meeting.

Changes to the Forum membership and format of the meetings

It looks like there are some changes on the cards for the Forum’s membership and the way it operates.  Currently there are four Public Contributors (PCs) who have all been on the Forum for more than 4 years, so in order to inject some new blood but also keeping collective expertise and knowledge it has been suggested that one PC will stand down at a time. This will leave a place for a new member to join rather than have a wholesale change of membership, for example; one new member will be recruited in January and another in 6-12 months. The vacancy will be advertised in the Social Responsibility Digest over the next few months if you are interested in becoming a Forum member.

Members recently evaluated the meetings and decided to make a few changes to the format and agenda and agreed that the Forum should be the place to share good practice and discuss how to overcome Patient and Public Involvement and Engagement (PPIE) challenges.  The Forum will continue to have four meetings per year however a networking session will be added at the beginning and after the meeting (something everyone thought was a good idea!).  The meetings will be themed, will feature a guest speaker and a monthly update will be circulated to keep Forum members in the loop in-between meetings.  We may even feature a PPIE advice clinic as part of the meetings (similar to the one at the Celebration Event in July).

This year’s theme was Wellbeing where attendees took part in two wellbeing activities (singing for wellbeing and Tai Chi).  In addition to being addressed by Professor Graham Lord, Vice President and Dean of the Faculty who is an excellent speaker and very down to earth guy, there was a PPIE advice clinic with Dr Ceri Harrop asking for assistance with her invisible illnesses project, an award ceremony for some great PPIE projects and people involved across the Faculty, a fascinating talk by Dr Pip Fisher.  I don’t think I have ever seen so much happiness and so many smiles at an event – there was certainly a lot of “wellbeing” going on!  There will be another event next year so I would urge you to sign up for it as soon as it’s advertised as it gets full quickly.

Although FBMH at The University of Manchester is one of the best at PPIE, I still think there’s a long way to go in getting more members of the pubic, researchers and teachers involved.  I recently attended a Big Data Workshop where researchers learnt about ways Public Contributors (PC) could work with them on research projects using big data.  All the researchers were astounded by the depth and variety of ways PCs can support a project and left the workshop intending to include wider involvement in their projects.  This brought home to me how little many of the researchers know about PPIE.  I’m really old school in my ways of thinking about how to get the message across and wondered about something as simple as a poster on each Schools notice board about PPIE, its benefits and where and how to get assistance in recruiting PCs.

The other side of this issue is in finding more and increasing the diversity of PCs.  As I mentioned in my last Blog, I’m of the opinion that researchers have to go out to where the public are and meet them on their “territory”.  I think the University can be very off-putting for some members of the public who would love to be involved in research and teaching projects.  They need to see, in the first instance, that researchers aren’t alien beings from another planet and that they don’t have to be “academic” to have a say in the research being done in their name and with the public’s money.

So, on both accounts, I’d love to hear your thoughts and ideas as to how we can raise the number of researchers who include the public in their research and at the same time increase the number of people from local communities who get involved.  Please use the headline Kay’s blog when emailing srbmh@manchester.ac.uk or call 0161 275 5186.

For more information about other PPIE events, training and funding opportunities, you can sign up to our monthly digest, visit our website, follow us on twitter or email srbmh@manchester.ac.uk. For further PPIE resources, visit the Faculty’s PPIE Toolkit.