A Welcome from Egyptology at Manchester 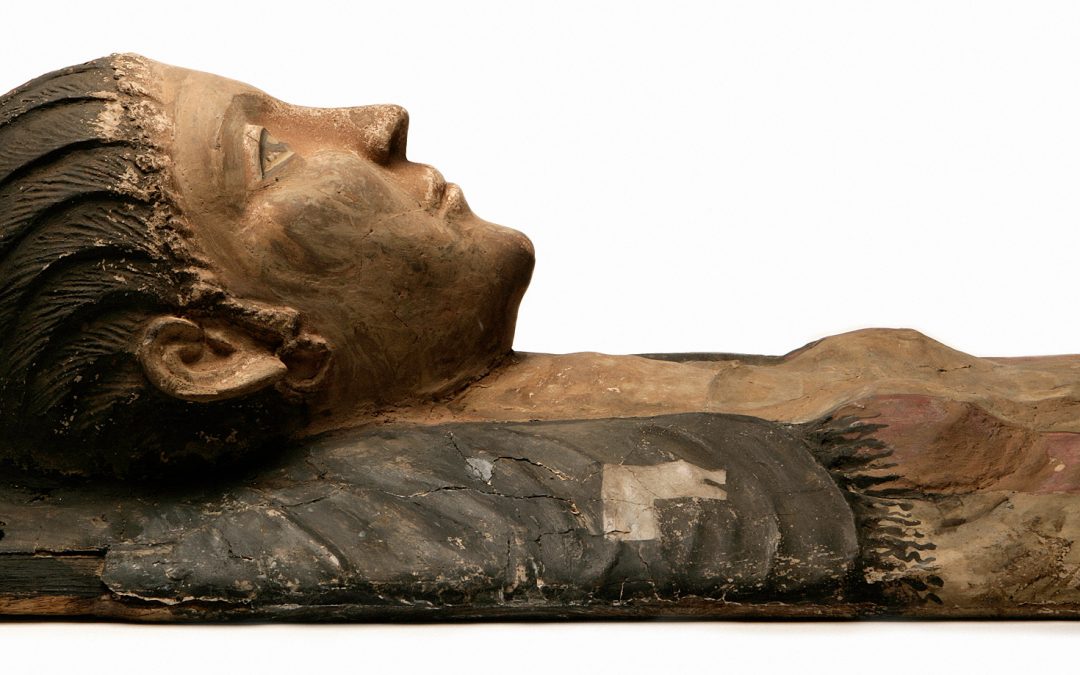 The study of Egypt has been a part of the city of Manchester since the Industrial Age. Manchester, as a centre for the cotton industry had strong trade links with Alexandria during the 19th century and many of the cotton merchants and mill owners journeyed to Egypt where they collected and purchased antiquities, bringing them back home as souvenirs.

One such cotton magnate was Jesse Haworth (1835-1921) who not only travelled in Egypt, but also sponsored the noted archaeologist W. M. Flinders Petrie and in return for his patronage received a share of the objects found by Petrie on his excavations throughout Egypt. Haworth donated his vast collection to the Manchester Museum where it has become the backbone of a huge assemblage of Egyptian artefacts numbering over 18.000 individual objects.

The presence of this vast collection naturally inspired and influenced the teaching of Egyptology in Manchester. Today, Egyptology is taught primarily through a suite of online courses from the Faculty of Biology, Medicine and Health.

However, from September 2019, Egyptology at Manchester will be undergoing some major changes. The Egyptology department (consisting of Dr Joyce Tyldesley and Dr Nicky Nielsen) will move to the newly renamed Department of Classics, Ancient History, Archaeology and Egyptology in the Faculty of Humanities. The world’s first online MA programme in Egyptology will also be launched to coincide with this move. And from January 2020, Egyptology will be further expanded with an undergraduate module (taught face-to-face, rather than online) on Ancient Egyptian history and culture.

As part of all these changes, the Egyptology staff have decided to revamp our website and web presence. This blog is part of that revamp, as it will allow us to communicate news and updates from and about Egyptology at Manchester quickly and effectively.

So, for those who do not know the Egyptology teaching staff, here is a brief introduction:

Dr Joyce Tyldesley is a Reader in Egyptology whose research interests focus on the role and status of women in ancient Egypt. Dr Tyldesley is also an accomplished author who has published a number of popular books on ancient Egypt, including Daughters of Isis (1994), Cleopatra: Last Queen of Egypt (2008) and most recently Nefertiti’s Face (2018). Dr Tyldesley has also worked on numerous TV-documentaries and written widely for scholarly and popular magazines. You can find out more about Dr Tyldesley and her work from her private website: www.joycetyldesley.co.uk.

Dr Nicky Nielsen is a Lecturer in Egyptology whose research focuses on settlement archaeology and the material culture of New Kingdom and Late Period Egypt. Dr Nielsen has published in various academic journals, including Antiquity and The Journal of Egyptian Archaeology and has recently published his first book: Pharaoh Seti I (2018). Dr Nielsen is also the director of the Tell Nabasha Survey Project which conducts investigations into the ancient city of Imet in the Northeastern Nile Delta.