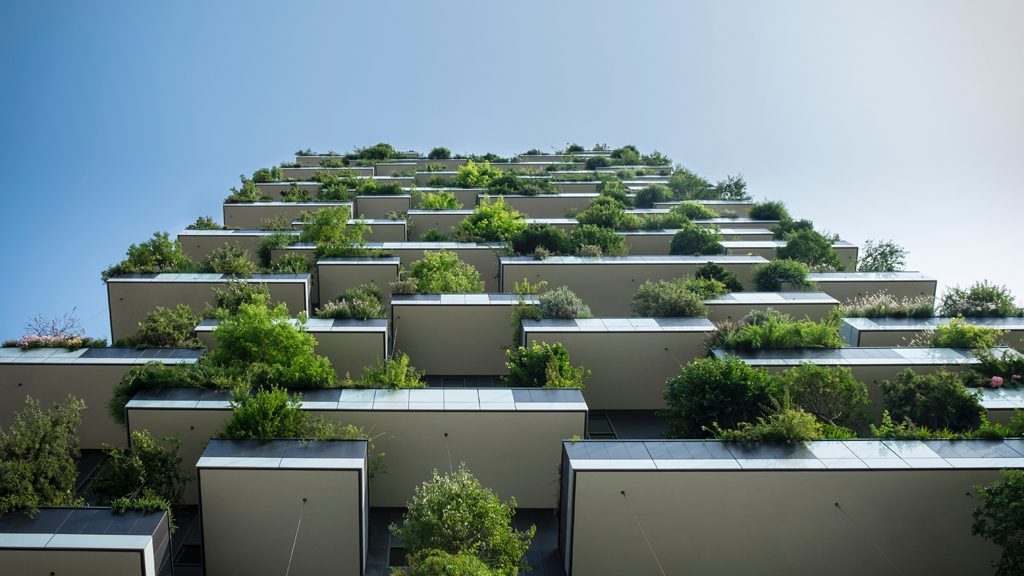 Where next for green architecture: How will the demise of London’s Garden Bridge impact future investment in urban greening? by Dr Ian Mell

London’s proposed “Garden Bridge” is no more. After years of controversy, Sadiq Khan, the city’s mayor, has finally sunk the idea into the Thames. The notion of a bridge covered in trees spanning the river has merit, but it needed to be in the right place, with the right design, and had to generate support from local Londoners. Thomas Heatherwick’s proposal appeared to lack awareness of this. Nonetheless, the Garden Bridge’s failure shouldn’t be an excuse to rein in our ambitions. In order to deliver innovative urban greening in London, Manchester and beyond, there is value in thinking bigger, bolder and greener.

To actually deliver visions of such urban oases we should continue to dream big. But we must also be realistic. Long before such a project even makes it onto the drawing board, architects, politicians and the public need to agree on certain vital questions. Who will eventually own it? How it will be funded? And who will be able to access it? And where will it go?

The Garden Bridge was an example of what not to do. A lack of transparency lead to approximately £37m of taxpayer funding being lost in the project; the level of private funding lost remains unknown. Likewise, the pseudo-public nature of the bridge, a growing issue with urban thinkers, would have restricted access for groups, cyclists, and buskers, allowed its management company to close the bridge at will, and would in essence developed a corporate space underwritten by ongoing public investment.

But projects with similar visions can work, and there are many examples where derelict or brownfield land in urban centres has been transformed into multi-functional public spaces. Millennium Park, in the heart of Chicago, was built on a former rail yard and car park. The High Line in New York turned a disused elevated train line into a park, and there are similar projects in Atlanta and Seoul. Each brought disused transport infrastructure back into public use.

Recently Paris has invested in floating gardens, parks and recreational areas in the River Seine. Berlin’s summer swimming pool in the River Spree highlights how innovation can be brought into urban greening. There’s also a clamour among cities across the world to develop the “next” High Line – the latest proposal being a “Camden Highline” in north London. Such enthusiasm to follow the success of New York illustrates how cities want their brands to be associated with projects that are innovative yet also green and sustainable.

One of the big ideas behind the Garden Bridge was to create such an oasis in one of the world’s busiest and most polluted cities. Where successful interventions have occurred, they have been achieved with community (public and business) backing. The redevelopment of the Historic 4th Ward Park in Atlanta or the Cheonggyecheon River restoration project in Seoul would be very different projects without public support. Likewise, the Olympic Park site in London is largely publicly accessible 24/7, making it a multi-functional and valuable public space. Even in Milan where the Bosco Verticale – a pair of tree-covered skyscrapers – shows the architectural merit of innovation on private property, is complemented by a new public park, allotments and communal spaces. What each of these projects does is to find a balance between funding, ownership and access, which helps to limit conflicts over use.

Future projects should therefore take notice of what these investments got right, and the Garden Bridge got wrong. Developing truly valuable parks and open spaces is a delicate process. It requires a mixture of funding from public and private sources but should not be held hostage to the demands of private investors. Publicly-funded projects also need to meet the needs of the public, and should reflect local community and wider city-level aspirations. This may mean negotiating a prize-winning design into a more intuitive space that is functional for older people, families or children. The Maggie Daley Park in Chicago is an excellent example of this.

There is also a need to ensure that ownership is transparent and that everyone knows what rights they have to use a park or open space. This should be publicly and not privately focused, as there is a wealth of evidence to highlight the social, health, and economic value of accessible parks and gardens.

Finally, the demise of the Garden Bridge should be a cautionary note for future investments. There are many projects in across the UK and globally that have worked with various partners to design, develop and manage parks and open spaces successfully. They have managed to grasp the needs of local communities, work with complex design and funding issues, and negotiate ownership and access rights. These projects are the ones we should be promoting as best-practice examples of what make a good public park. As they (nearly) say, one bad apple doesn’t spoil the whole bunch.