Notes of a Beekeeper 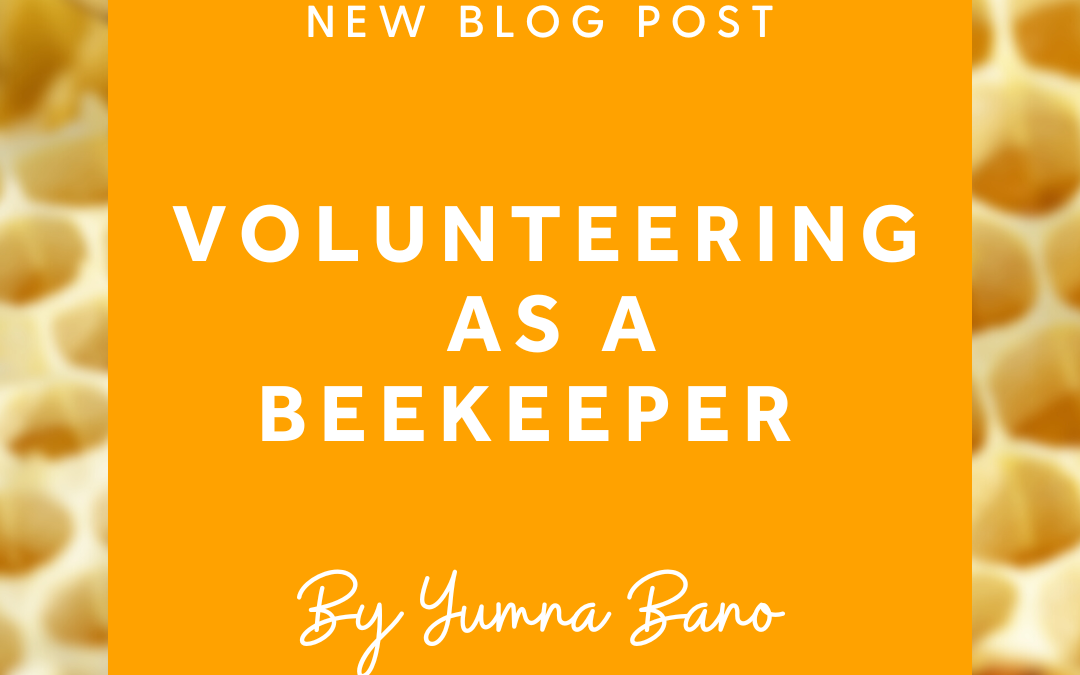 Our blogs are written by students for students. If you need further support please visit the student support website

Humans have been harvesting honey for as long as we remember, and for good a reason too. Honey is a delicious, golden elixir packed full of antioxidants and anti-microbial properties, containing a multitude of vitamins and nutrients. This superfood almost seems too good to be true, and so it comes as no surprise that the history of its harvest sprawls all the way to cave drawings and stories exchanged in ancient civilisations. The oldest record of honey harvesting dates back to 15,000 years ago; a simple cave drawing in Eastern Spain depicting a person climbing a tree while holding onto a basket expectantly. Humans have always seen the magnetism of this wonder substance, going to great lengths in its pursuit. However, beekeeping made its debut in Ancient Egypt at least 5000 years ago, the practice expanding throughout Europe as time passed. Even the Roman poet Virgil gave his two cents on beekeeping, saying: “Just so, if one may compare small things with great, an innate love of getting drives these Attic bees each with his own function”, which (aside from sounding like waffle) expresses a great appreciation for the small forces of nature that are honey bees. Essentially, beekeeping is a practice that is both extensively preserved and extensively cherished. The evolution of bees and flowers are intrinsically linked, just as human are bound to bees, the hardworking helpers of the earth.

I have recently taken up volunteering as a beekeeper on the roof of Saint Pater’s House. There are about seven other people in my group and together we have learned everything from building beehives to spotting the queen bee. I have been volunteering for six months now, training extensively and then finally seeing the bees when the days became longer and warmer (well, as warm as they can be in Manchester). It is a blissful experience; to be near such intelligent, hardworking creatures, caring for them as they in turn care for the environment. I noticed how relaxed I became in their presence, their buzzing, curious and non-threatening. I observed them and learned their behaviours, and after a short while it became a greatly therapeutic task for me: climbing up the ladder, opening the hive named Ambrosia (my favourite hive), and checking up on them. I worked in tandem with nature; feeling peace envelope me that bought sunlight on my skin and green leaves towering over me as well as the bright blue sky over my head. To know that I am infinitely small in this universe, but along with the honeybees, infinitely precious too. It is important to look after yourself, to feel moments of joy and wonder… to embark on meaningful journeys. Beekeeping became my new hobby, and drastically improved my mental health too. If that wasn’t enough, my new- found appreciation for nature has encouraged me to often take long, winding walks through parks, hoping to spot a bee hopping from flower-to-flower, her wings fluttering gleefully as she flies home to her awaiting colony.

We know these are small steps and there is a lot of support available. This help might not help you, not be enough on its own and is not an alternative to seeking support. If you need further support please visit the student support website