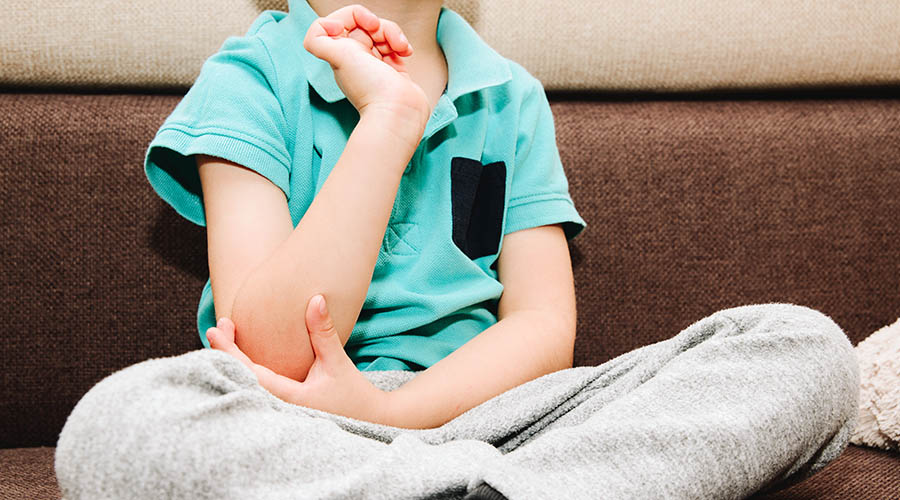 Children and young people with JIA and persistent joint pain and swelling are at risk of disability and joint damage in the long-term. The aim for all these patients is a state of ‘clinically inactive disease’, in which there is no evidence of arthritis at that point in time.

There are a number of ways of defining clinically active disease, all dependent on assessing a range of symptoms, signs and test results.

The two most common ways are:

Wallace’s criteria have five components all measured by the physician. The cJADAS has fewer components but does include a patients or parent assessment of well-being. We don’t know which of the two definitions has a better outcome in terms of physical function, joint movement, quality of life, and pain.

How was the study carried out?

Compared with children that still had swollen joints and other signs of disease after one year, those that were in either definition of clinically inactive disease had better joint movement in the next five years. But, only children who were in clinically inactive disease according definition (B) had better quality of life and everyday function in this time.

Children who had a clinically inactive disease according to both doctors and themselves/parents (Definition B) had the best outcome over the first five years after coming to hospital with JIA.

Definition B is easier to use because it includes fewer tests. Information from both doctors and patients/parents should be used to better treat joint and non-joint symptoms in young people with JIA.

Improved disease activity in patients with systemic JIA treated with tocilizumab or anakinra
Obtaining a greater understanding of the causes of Juvenile Idiopathic Arthritis (JIA) and developin...
The risk of uveitis in patients with JIA receiving etanercept: the challenges of analysing real-worl...