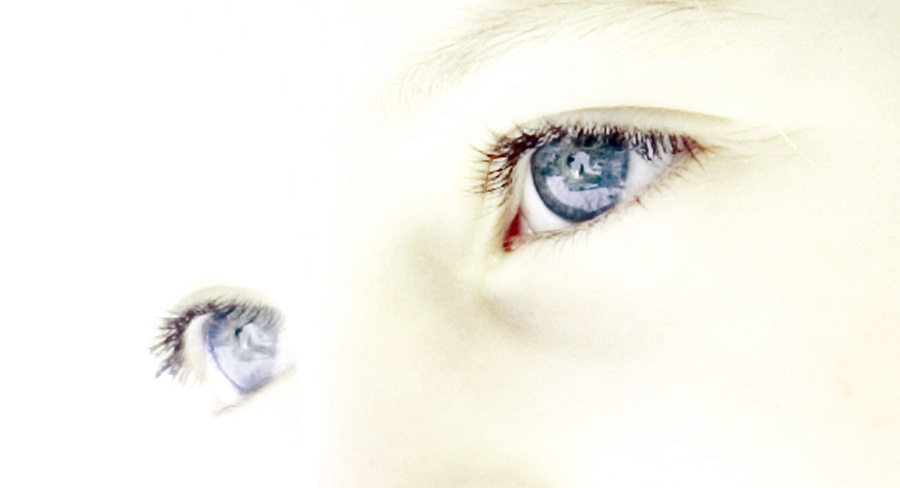 The risk of uveitis in patients with JIA receiving etanercept: the challenges of analysing real-world data.

Juvenile idiopathic arthritis (JIA) affects approximately 1 in 1000 children in the UK. Up to one in four of these children will also have serious eye disease associated with their JIA called uveitis. Children with JIA are more likely to develop uveitis if they are younger than 7 years old, and have fewer swollen joints (known as the oligoarticular subtype of JIA). In 2002, a biologic drug called etanercept was licensed in Europe for use in JIA. Short-term clinical trials showed etanercept to be effective in improving disease severity, reducing disease flares and improving disability and quality of life.

However, there has been concern that etanercept can increase the likelihood of developing uveitis, although results from trials and smaller studies have been inconsistent. Similarly, although two other biologic drugs, adalimumab and infliximab, are effective treatments for many children with uveitis it is not known whether the use of these drugs can prevent the onset of uveitis.

A total of 2294 children with JIA treated with methotrexate (a non-biologic, initial treatment for JIA) (n=943), etanercept (n=1047), or adalimumab/infliximab (n=304) were included in this analysis. Patients were more commonly female, with an average age between 10 and 11 years old at the start of their treatment. Patients starting methotrexate had significantly shorter disease duration compared with those starting the other drugs, and were more likely to have persistent oligoarthritis.

A new diagnosis of uveitis is less common among patients with JIA starting etanercept when compared to those on methotrexate, although this did not reach statistical significance. The suggested protective effect of etanercept is likely explained by the influence of age and disease duration, whereby patients in the methotrexate group are, on average, younger and so more ‘at risk’ of developing uveitis compared with etanercept patients.

Why is this important / what is the benefit to patients?

This was a study of children in the UK with severe JIA who had no history of uveitis before commencing treatment for their JIA. It was found that there was no increased risk of uveitis in patients treated with etanercept when compared with methotrexate. The results of this study may provide reassurance to children with severe JIA being treated with etanercept, that their risk of uveitis does not appear to be increased. However, it should be noted that the patients in the methotrexate and etanercept groups differed significantly with respect to their baseline risk of uveitis. As a consequence, our understanding of what additional risk etanercept adds when looking at the risk of developing uveitis remains unclear.