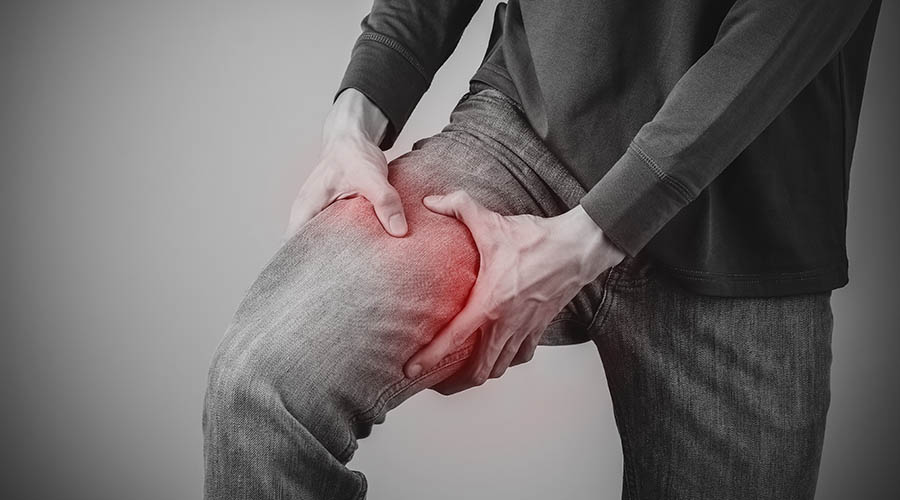 Inclusion body myositis (IBM) is a muscle disease that is part of a group of rare autoimmune diseases known as the idiopathic inflammatory myopathies, or myositis.

The other major subgroups of myositis are polymyositis, dermatomyositis and immune-mediated necrotising myopathy. In these autoimmune diseases, the immune system, which normally protects your body against infections, attacks its own muscle tissue leading to muscle wastage and weakness. IBM usually occurs in middle to late life and is more common in men than women.

We don’t know how many people in the UK are affected but IBM is the most common muscle disease diagnosed after the age of 50. IBM is a slowly progressive condition causing a gradual deterioration in muscle strength over the years, in particular affecting the quadriceps (the thigh muscles), and the forearm muscles.

Currently, there is no proven treatment for IBM. Further research into the cause of the disease will hopefully lead to development of effective therapies.

It is not known what causes IBM, however it is thought to be a ‘complex disease’. This means that a combination of genetic and environmental risk factors likely play a role in the disease.

The DNA from 252 IBM patients was collected from 11 countries through the Myositis Genetics Consortium (MYOGEN).

We found that the strongest risk factor was in a region that contains many genes that are important in the immune system, especially those that allow the body to recognise the difference between self (our own body), and non-self (such as bacteria and viruses).

It is thought that in IBM, the body attacks its own muscle tissue by mistake. We found that three different versions of a gene called DRB1 were found more frequently in IBM patients than in the general healthy population.

These three versions of DRB1 shared a common ‘signature’, and it may be that which is important in the cause of IBM. Interestingly, this signature is different from that seen in other forms of myositis, such as dermatomyositis and polymyositis.

We noticed another interesting region of the genome that may differ between people with IBM and healthy individuals.

This region contains a gene called CCR5, thought to be involved in related diseases such as juvenile arthritis. It may be that CCR5 plays a role in recruiting immune cells in to muscle tissue, which may lead to inflammation and muscle weakness.

Why is this important / what is the benefit to patients?

This is the largest genetic study to date in IBM, and is the result of an on-going international collection of DNA from patients with this rare disease.

It confirms that there is a strong genetic component to IBM and shows that the immune system is strongly involved in the cause of IBM.

However, it may be that there are specific differences in the genetics of IBM than other forms of myositis. This works also suggests a role for CCR5, which is important as there have not been many genes discovered to be associated with IBM.

As there is no proven treatment for IBM, the discovery of new genes and pathways may lead to the ultimate goal of finding targets for new effective treatments.