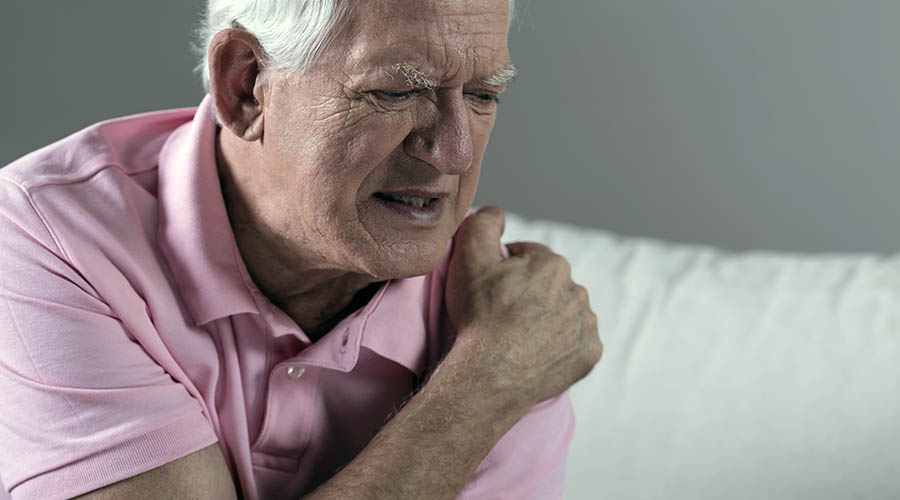 What is already known?

The rheumatological condition fibromyalgia is characterised by the presence of multiple positive tender points. A positive tender point is a site on the body which is painful on the application of firm pressure. A total of 18 points (in 9 pairs on either side of the body) may be assessed. The concept of psychological distress describes unpleasant feelings or emotions which affect functioning, and includes anxiety and depression.

In studies of mid-life adults (typically 20-64 years of age) the number of positive tender points has been found to be related to the amount of psychological distress a person reports. However, it is not known whether this link is stronger, weaker or the same in older people.

As part of the Pain Across the Adult Life Span (PAALS) study, a questionnaire was mailed to 3379 people in the general population. The questionnaire included questions about psychological distress, sleep quality and thoughts and beliefs about illness. Participants were also asked about the illnesses they suffered from. A completed questionnaire was returned by 2385 people, and a proportion of them were invited to undergo a face-to-face assessment, which included a tender point examination

Psychological distress and sleep quality both have the potential to be improved. It would require a clinical trial, ideally recruiting adults of all ages, to determine whether reducing psychological distress or improving sleep quality would lead to a reduced number of positive tender points, or overall improvement of painful conditions such as fibromyalgia associated with high positive tender point count. However, any findings from such a trial could be expected to apply equally to adult patients of all ages.