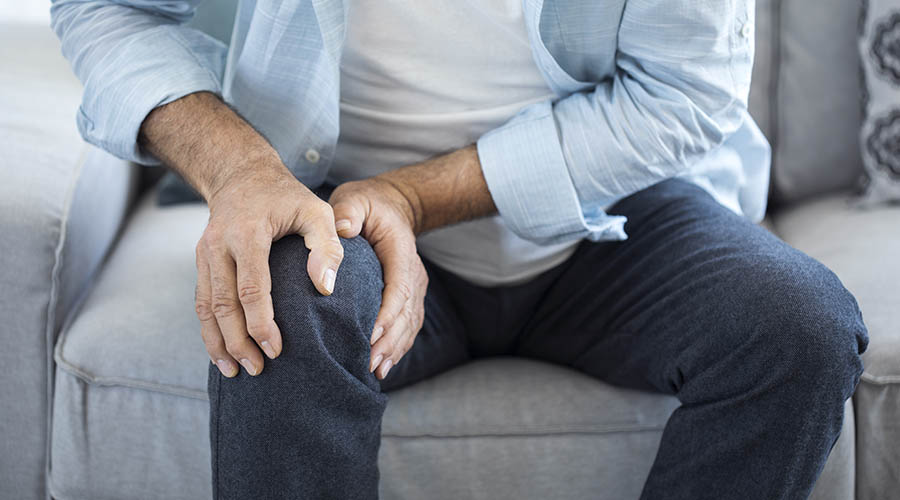 Pain is an important outcome measure in osteoarthritis (OA) clinical trials. Unfortunately, there is a lack of consensus about what is the best way to measure pain in patients with OA, which means that researchers may try and measure pain in multiple different ways in the same study. Many OA trials look for changes in pain.

If researchers are interested in testing whether a new treatment reduces pain they need to measure pain before and after the treatment, and assess the size of the difference. In OA research the difference that is expected is often small. Researchers therefore look for measurement tools which are the most ‘sensitive’ to detecting a real change in pain.

What did we do?

We took data from two of our completed clinical trials (the ‘BRACE’ and ‘TASK’ trials), which had found an improvement in pain following the use a knee brace and a steroid injection respectively in patients with OA. In these trials, we had used several pain measurement tools:

The measurement tool with the biggest change would be the most ‘sensitive’ to detecting pain, and so the most efficient one to use in future trials. As the KOOS and the WOMAC measure other elements of OA than simply pain, we wanted to see if the change in these other factors was greater than the change in pain after treatment.

Why is this important/what is the benefit to patients?

This is the first assessment of the sensitivity of a ‘patient preference’ outcome measure (the VASNA) for assessing pain in participants with knee OA. We found that the sensitivity of this novel outcome is at least equal, if not marginally better than that of the KOOS and WOMAC. As the VASNA is only one single question this might save time for patients and researchers participating in trials; and mean that trials with smaller numbers of patients could still detect a benefit of treatment. We recommend that the VASNA be used as an outcome measure in future clinical trials in OA.

Parkes M et al.(2015). Sensitivity to Change of Patient-Preference Measures for Pain in Trials of Patients with Knee Osteoarthritis: A Secondary Analysis from the BRACE and TASK Trials. Arthritis Care Res. [Epub ahead of print], eScholarID:293731|DOI:10.1002/acr.22823

Have your say on musculoskeletal research
Synovial tissue volume: a treatment target in knee osteoarthritis (OA)
The relationship between psychological distress and multiple tender points across the adult lifespan