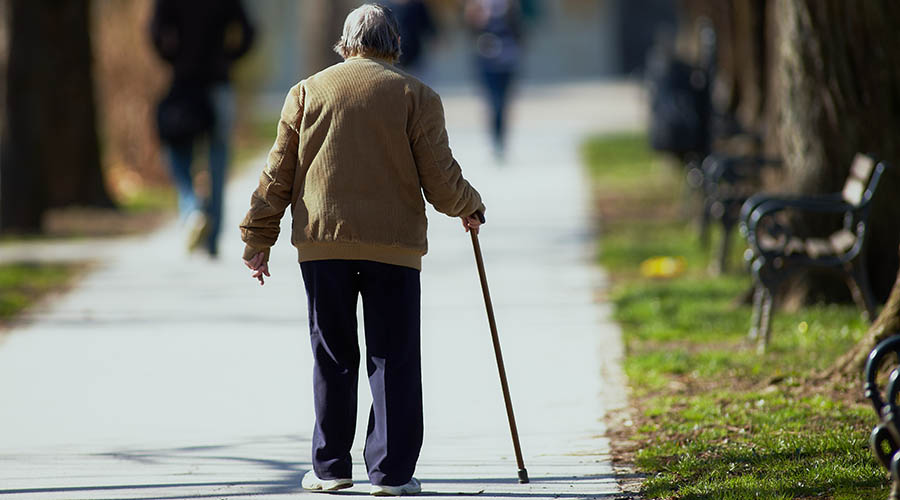 Frailty is a common syndrome that becomes more common with increasing age, with an overall prevalence estimate of 10.7% in community-dwelling older adults. There is no generally accepted definition of frailty; one frequently used definition is a state of increased vulnerability to stressors, resulting from a cumulative loss of physiological reserve. Those suffering from frailty have been found to have an increased risk of hospitalisation and falls.

Factors linked with the development and progression of frailty include; smoking, high alcohol consumption, depression, obesity and the presence of chronic diseases such as cardiovascular disease and diabetes. Chronic widespread pain (CWP), a prominent symptom of fibromyalgia, affects up to 11% of adult men and women. It is linked with adverse health outcomes including an increased mortality risk. Risk factors for CWP include psychological distress, poor sleep, low levels of physical activity and being overweight.

We hypothesised that CWP, by acting as a stressor, would be associated with an increased risk of developing frailty. Previous cross-sectional studies have shown evidence of a link between pain and frailty, but they have been unable to determine the direction of the observed associations (i.e. which is cause and which effect). The aim of this analysis was to determine whether the occurrence of CWP predisposes middle-aged and older men to the development of, or worsening of, frailty.

2,736 community-dwelling men aged 4079 took part in the European Male Ageing Study and provided data for this analysis at baseline and again 4 years later.

After taking into consideration other known risk factors for frailty (such as depression, physical activity, smoking status), the association between CWP and the development of frailty remained significant. CWP was also an independent predictor of worsening of the frailty score during follow-up.

CWP is associated with both development of, and worsening of, frailty in middle-aged and older European men, largely independent of health and lifestyle factors. Our findings suggest potential opportunities for targeted interventions to reduce the occurrence of frailty, but also highlight that clinicians need to be attentive to the pain status of older people.