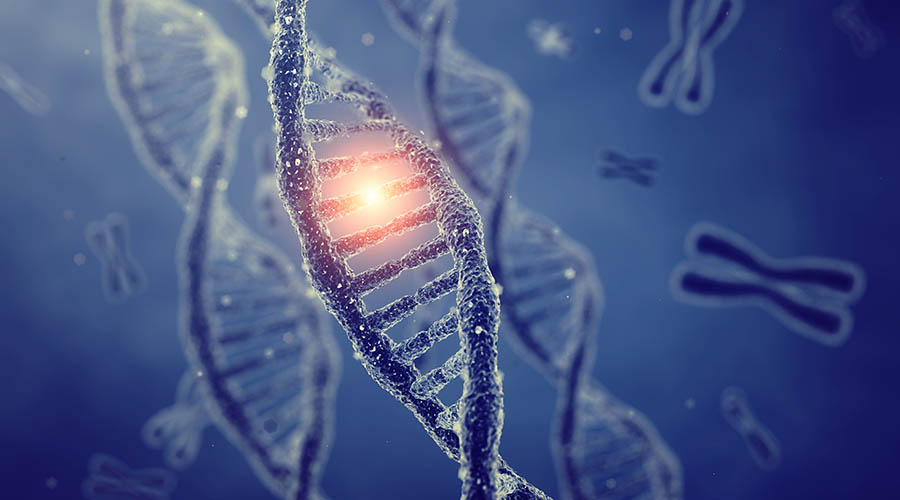 Arthritis Research UK-funded scientists have identified a new way in which genotyping can be used to predict disease outcomes among sufferers of rheumatoid arthritis. New cohort studies have shown that certain genetic variants are associated with higher or lower risks of increased disease severity.

The findings, published in the Journal of the American Medical Association, (JAMA) could in future lead to those patients who are at risk of severe disease being identified early, and also predict who will respond best to treatment.

Data from three independent multi-centre prospective cohort studies were used in the analysis, including a total of nearly 4,000 patients in total. It was found that the amino acid valine at position 11 of the HLA-DRB1 gene was the strongest independent genetic determinant of radiological damage in rheumatoid arthritis.

Moreover, it was revealed that positions 71 and 74 represented independent predictors, with the three positions together – 11, 71 and 74 – strongly associated with disease outcomes. Scientists have long suspected that different genotypes affect arthritis progression in a number of ways, given the condition’s variable occurrence rate among different ethnic groups.

Lead author Dr Sebastien Viatte, of the Arthritis Research UK Centre for Genetics and Genomics, said: “This major advance in genetics might allow stratification of rheumatoid arthritis patients at the onset of their disease to identify those at risk of joint damage and early death, and also those who are more likely to respond to anti-TNF biological therapy.”

Dr Stephen Simpson, director of research at Arthritis Research UK said: ”To treat patients with rheumatoid arthritis more effectively and to prevent them being given drugs which won’t work for them, it’s important to know who is most likely to respond best to which drug, when and at what dose. This new research takes us a step closer to that goal.”