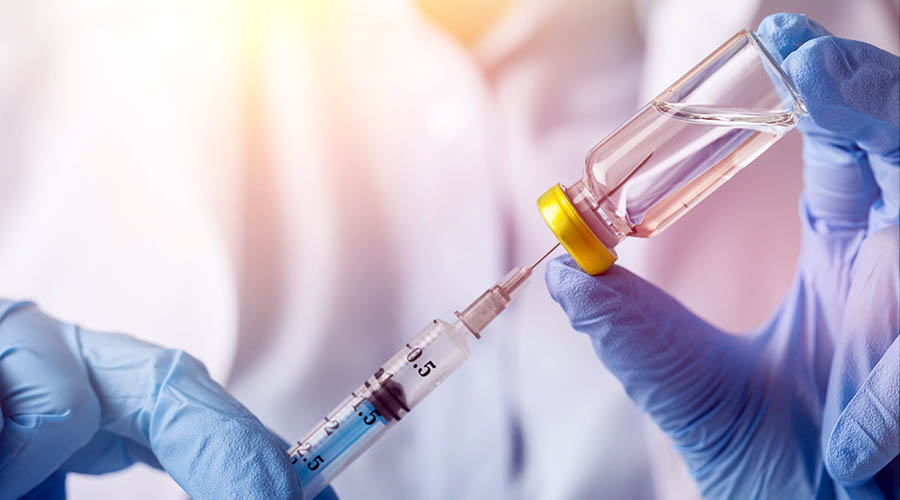 Anti-TNF drugs (e.g. etanercept, certolizumab, adalimumab and golimumab) are biologic drugs that have radically improved treatment options for patients with Rheumatoid Arthritis (RA). Currently, there are 4 anti-TNF medications available in the UK that are taken as injections. However, in order to be eligible for anti-TNF treatment patients with RA must have an aggressive and active form of the disease and be shown to respond adequately to therapy.

Patients with severe and active RA were recruited through the Biologics in Rheumatoid Arthritis Genetics and Genomics Study Syndicate (BRAGGSS). They were asked to complete a questionnaire after being reassured that their doctors would not be informed of individual results. A novel question was included to ascertain whether the previous dose of anti-TNF was taken as agreed with their healthcare professional. Analysis was done to determine whether self-reported adherence affected treatment response at 6 months.

Why is this important? What is the benefit to patients?

The research revealed that 27% of patients did not take their medication as advised over the first 6 months of treatment and that these patients responded less well overall. The findings are important and reinforce the need for regular planned, non-judgmental discussions between doctor, nurses and patients, to explore how well they are getting on with their anti-TNF injections. If non-adherence is identified, reasons should be explored and addressed because it affects how well patients will respond to their medication.