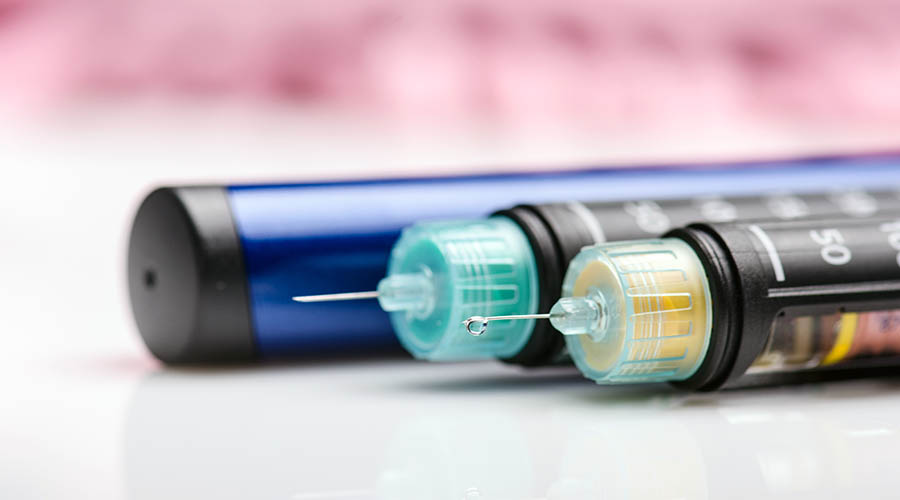 Biologic drugs that are used to treat rheumatoid arthritis (RA) act by targeting inflammatory molecules in the body. They are usually very effective but, in about one in five patients where biologics work initially, the treatment stops working a few months later. In some cases, this is thought to be due to the body producing antibodies to the drug, thereby interfering with how the drug acts. Previous studies have shown that drug antibodies are best measured by taking a blood sample immediately before the next dose of biologic drug is due because that is when the drug level will be at its lowest in the bloodstream. Practically, that is difficult to arrange as patients take the drugs on different days and at different times.

We explored whether testing both drug antibodies and drug levels in the blood can help doctors tell if their patients will stop responding to treatment in the future, regardless of when the blood sample is taken. There were 311 patients with RA included in the study, who provided blood samples for testing at 3, 6 and 12 months after starting two different types of biologic drugs, adalimumab and etanercept. The research revealed that a total of 25% of patients on adalimumab developed antibodies, but none were found in the patients using etanercept. After taking into account age, gender, weight, disease duration and methotrexate use, the drug level was the strongest predictor of poor response to a biologic drug. The most important predictor of low drug levels was the presence of anti-drug antibodies to adalimumab.

Why is it important?

The findings confirm that measurement of drug levels in patients with RA treated with biologic therapies is helpful in predicting which patients will continue to respond in the future but that the testing can be carried out in blood samples taken at random times rather than just before the next dose of biologic drug is due. Measurement of drug antibodies is useful in adalimumab treated patients.

What next? The next step will be to perform a cost-effectiveness analysis to assess if these tests can be incorporated into routine UK clinical practice. The ability to predict a lack of response at an early stage of biologic treatment using these tests could ensure that these expensive drugs can be continued to be given to patients responding well in a cost-effective manner.