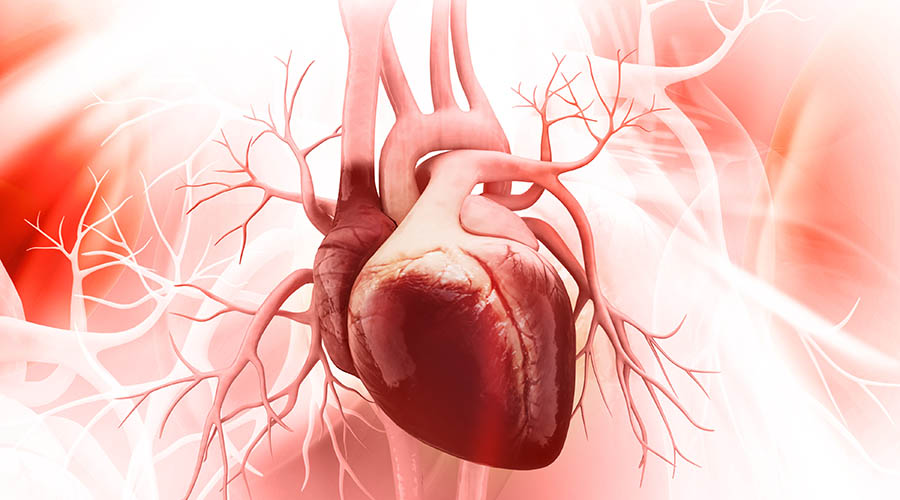 Patients with rheumatoid arthritis (RA) are at higher risk of heart attacks (myocardial infarction; MI) than the general population, which is partly explained by the effect of inflammation associated with RA on the blood vessels. There are many proteins involved in the inflammatory process and tumour necrosis factor is an example of such a protein.

Biologic drugs inhibiting this protein (TNF inhibitors; TNFi) have been shown to reduce joint inflammation. There is some evidence from previous research that the use of TNFi may reduce the short term risk of MI in patients with RA; but there is no previous evidence of their effect in the medium term (3-5 years).

We aimed to study:

The British Society for Rheumatology Biologics Register for Rheumatoid Arthritis (BSRBR-RA) is a national prospective observational study, established in 2001 to monitor the long term safety of TNFi and other biologic therapies. Alongside the BSRBR-RA, a comparator group of patients with RA treated with sDMARD-only was also recruited.

We linked the BSRBR-RA and comparator group data with the Myocardial Ischaemia National Audit Project (MINAP) for further information on MI severity and with the Health and Social Care information Centre (HSCIC) for reporting of deaths. For this study, a total of 14,258 patients with RA were studied: 3,058 patients receiving sDMARD only and 11,200 patients receiving TNFi drugs.

The majority of the participants were female and the average age was between 55-59 years. Over 3-5 years of follow-up, the risk of MI was almost 40% lower in patients who received TNFi compared to those who received sDMARD only (after allowing for differences in variables such as RA disease severity and other treatments). We did not find any difference in the severity of MI or death rates in the 6 months post-MI. The median duration of treatment with TNFi was 4 years.

Why is this important/ what is the benefit to the patients?

We found that patients treated with TNFi therapy over the medium term had a reduced risk of MI compared to those who received sDMARD only. It is possible that this effect is related to suppressing the inflammation in general or specifically targeting the TNF protein or both. It is reassuring to note that in those patients who experienced an MI, there was no difference in the severity of MI or the risk of death from MI irrespective of whether they were treated with TNFi therapy or sDMARD only.