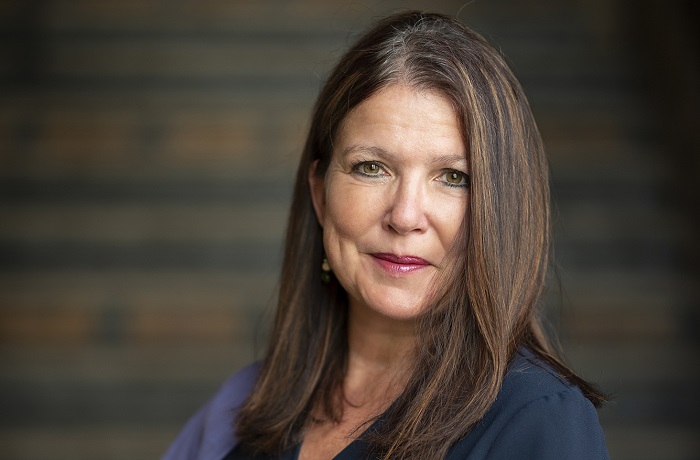 As a University we have set out our Equality, Diversity and Inclusion strategy and within this the goal to create an inclusive, diverse and accessible environment where it is everyone’s responsibility to ensure all members of our University are treated with fairness, dignity, respect and have a sense of belonging.

Following a discussion at SLT where we talked at length about how we can deal with racial inequality and racism I wanted to share with you my reflections on what I recognise is my privileged life.

I grew up in Chester, England, in the 70s and 80s. My dad was a physicist; my mum was a stay-at-home mother; I had two siblings; we had one dog. We didn’t have any ‘spare money’ for anything other than day to day living, but I guess we were ‘middle-class’ although I had no idea what that terminology meant back then. I was deeply loved by my siblings and parents, had a happy childhood, did well at school. All was good in my world. I had no idea or awareness that there might be another world or experience.

The first time I met someone from a Minority Ethnic background, and I am literally not exaggerating, was when I was 17. He joined the Lower 6th at school. He was the only person of colour at our school (which was the local state school) at that time. He was in the ‘in-crowd’ and started dating the most popular girl in the school. They later married. I have no recollection of any conversation at all about race or ethnicity. I don’t recall any conversations about his family, his cultural heritage, his background. I have no awareness of any micro-aggressions. That doesn’t mean they didn’t happen of course, but that just wasn’t on my radar (and maybe not on anyone else’s) at the time.

I went to university to study languages. I went out with an international student from Burkina Faso. I don’t recall race being something that we actively explored together. He was my boyfriend; I was his girlfriend. We hung out. I spent six months of my placement year in Ouagadougou, Burkina Faso. It was one of the most incredible experiences of my life, but again, not a particular trigger for exploring issues of race, racism and white privilege. After I graduated, I spent a year in Dakar, Senegal. All my friends were Senegalese; I had a blast. We didn’t talk about race, racism, white privilege. I met one of my life-long best friends during that year; she was later my bridesmaid. She was in Dakar doing the same as me (teaching English as a Foreign Language). She’s from London, of Jamaican heritage. In so many ways, we were the same with similar educational and life experiences. We didn’t at that time explore the differences. It just wasn’t on the radar.

Fast-forward 25 years, and I realise that my ignorance on issues of race, racism and white privilege far exceeds my knowledge. I worry that I am that person that assumes that because I have many people from a Black or different backgrounds in my life, I can’t possibly be racist. I worry that I am that person that assumes that because her professional expertise is around people and organisational development, I don’t have bias. I worry that I have spent years of my life not recognising that the lived experiences of people who I love and/or work with are very different to my own. Why did I never ask questions about those experiences? Why have I never realised that whilst I may have had times of challenge in my life, it has never been because of the colour of my skin? Why have I not acknowledged that my children, by virtue of the colour of their skin alone, have privilege.