A call to action in research, practice and everyday life: Reflections on the 1st World Congress on Migration Ethnicity Race and Health.

This blog was written by Louise Tomkow, a second year student on HCRI’s PhD programme.

Following a week (or two) of the dreaded writer’s block, I made my way up to Edinburgh to attend the 1st World Congress on Migration Ethnicity Race and Health. I was one of over 700 delegates from 55 countries and, as the congress opening ceremony contained a nauseating amount of (self-) congratulations, pomp and ceremony, I began to despair. However the Chair, Prof. Raj Bhopal, re-calibrated the tone nicely by solemnly warning delegates away from using the term ‘illegal immigrant’ as no human is illegal. Next, Jacqueline Weekers from the International Office of Migration, made a statement that roused my interest by speaking directly to my PhD research question: ‘Migration is a health determinant.’

Taking this as my point of departure, I spent the next 72 hours excitedly lost in the rooms of the Edinburgh International Conference Centre, trying to extract as much information as possible to help me understand how, and by what mechanisms, migration can determine health. Instead of a single moment of enlightenment, my time at the MERH left me inspired, impassioned and (conveniently, for the purposes of this blog) with three main messages. 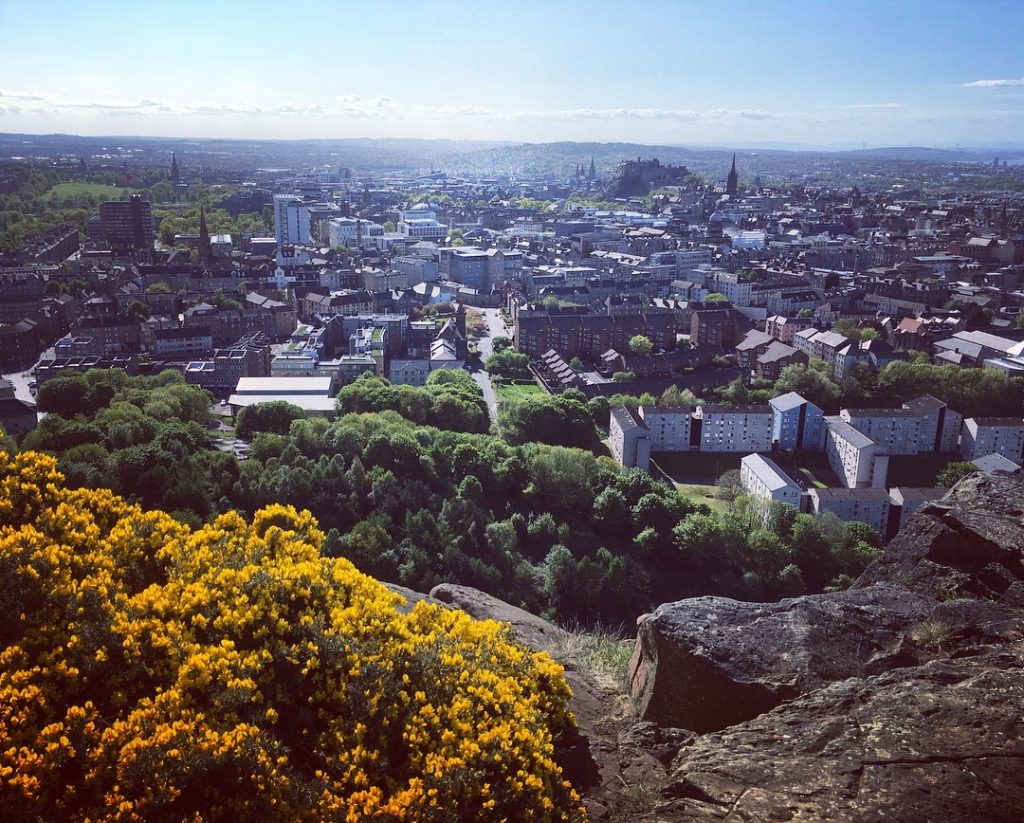 Racism is pervasive – and other ‘isms’ are available

Much of the body of research presented at the MERH argued that the way that power is structured – which advantages some, whilst disadvantaging others – is responsible for health inequalities. Racism is the term used to describe this structure when power is assigned based on our culturally situated ideas of appearance, or phenotype. Power, or lack thereof, is linked to security, healthcare access, cultural, social and financial capital and so, unsurprisingly, health.

Papaarangi Reid, a Head of Department of Maori Health at the University of Auckland, described studying racial inequity as the study of white privilege. Building on this, Dr Camara Jones delivered an eloquent, entertaining and emotive keynote which, drawing on her personal experience and academic scholarship, used metaphor to illustrate the pervasive structural, interpersonal and internalised nature of racism. This 30 minutes was the highlight of my conference (and possibly year). Rather than attempting to recreate her rousing call to action, which prompted a well-deserved standing ovation, I urge you to read her work and watch her TED talk.

Intersectionality is ‘in vogue’

For migration scholars attempting to examine the dynamics of the movement of people in an age of increasing global inequality, complexity is key. There are no easy answers to these research questions, as the very phenomenon being studied is dynamic, fluid, particular and situated. In my research I use the concept of intersectionality to attempt to describe how this complexity behaves. Intersectionality attempts to provide a conceptual framework through which we can understand how multiple axes of oppression perform to place individuals in specific positions of disadvantage.

Many others at the MERH see this concept as foundational too. However, Jenny Phillimore’s talk on super-diversity raised important questions about the use of social and demographic classification; whilst being critical of the calcification of reductionist and oppressive social categories, she commented that researchers and practitioners ‘do put people in boxes, we sort of have to.’ Drawing attention to these tensions is key in progressing the conversation about how researchers should be doing intersectional research; clearly, ignoring how multiple interlocking oppressions perform is now so passé. 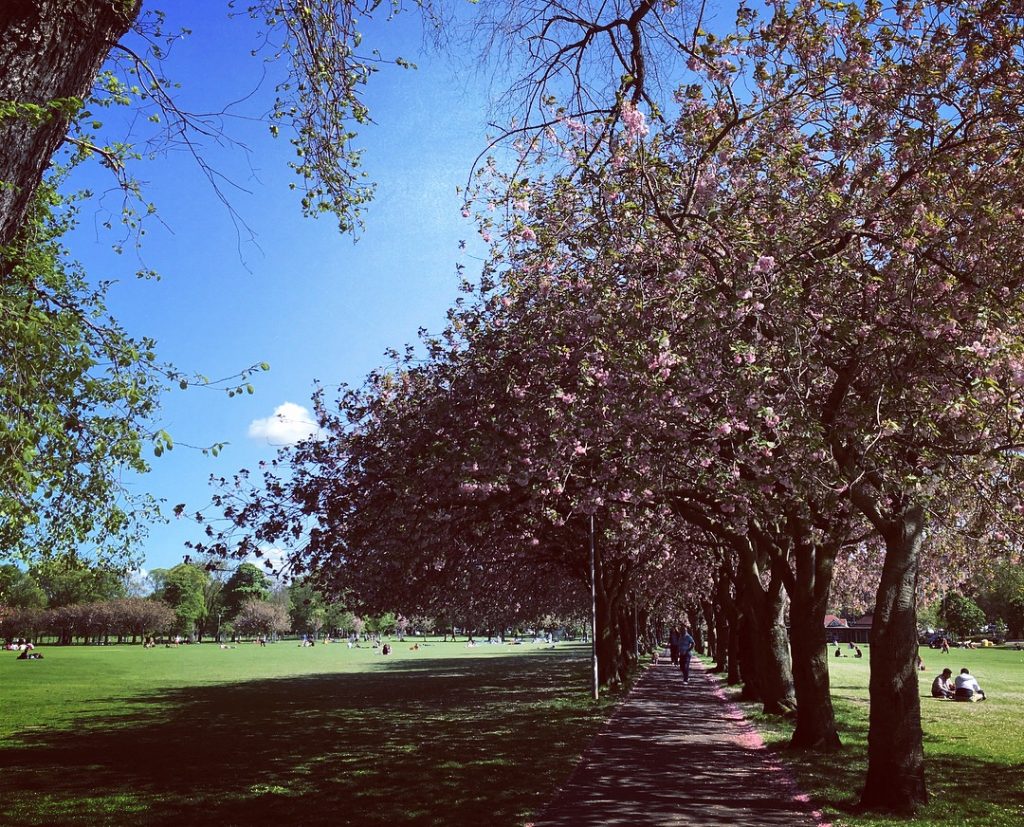 Rights and their corresponding duties

The contemporary sociopolitical environment in the UK for migrants is hostile. As part of this hostility, some groups of migrants are being charged for health care in England, which raises multiple issues. Doctors are not trained to make clinical decisions based on immigration status; during the congress I presented a research poster demonstrating that health care practitioners have a poor understanding of migrant health and particular groups’ eligibility for free care. More concerning however, is the breach of human rights this policy demands. Gorik Ooms, human rights lawyer and a global health scholar from LSHTM, spoke about the right to health as a human right. He highlighted how rights are associated with corresponding duties, and suggested the right to health is associated with a duty of the host state to provide healthcare.

This raises difficult questions for contemporary practice. Currently doctors in England are threatened with disciplinary and legal action if they contravene government regulations; yet to refuse to treat a sick person because of their immigration status violates professional medical ethics and the individual’s human rights. Together with Doctors of the World and Docs not Cops, I represented Medact Manchester to help run a workshop on resisting the hostile environment for activists and practitioners. The productive conversation provided space for delegates to share expertise and highlight successful grassroots campaigns. However I was left with questions about how activists and academics alike can break out of the echo chamber, widen participation and address ever-present xenophobic exclusionary populist discourses. For this (and likely for everything else in life from hereon in) I turn to Dr Camara Jones, who suggested three steps to addressing racism and other injustices:

Step 1 – Name the injustice, label it, flag it up: racism, sexism, heterosexism, and class privilege.

Step 2 – Ask how is this injustice operating here? How does this work?

Step 3 – Work to organise, strategise and act against the ‘isms’ we face, together.

I would like to thanks the Humanitarianism and Conflict Response Institute, Economic and Social Research Council and the School of Arts Languages of Cultures for funding various aspects of my attendance at this conference. 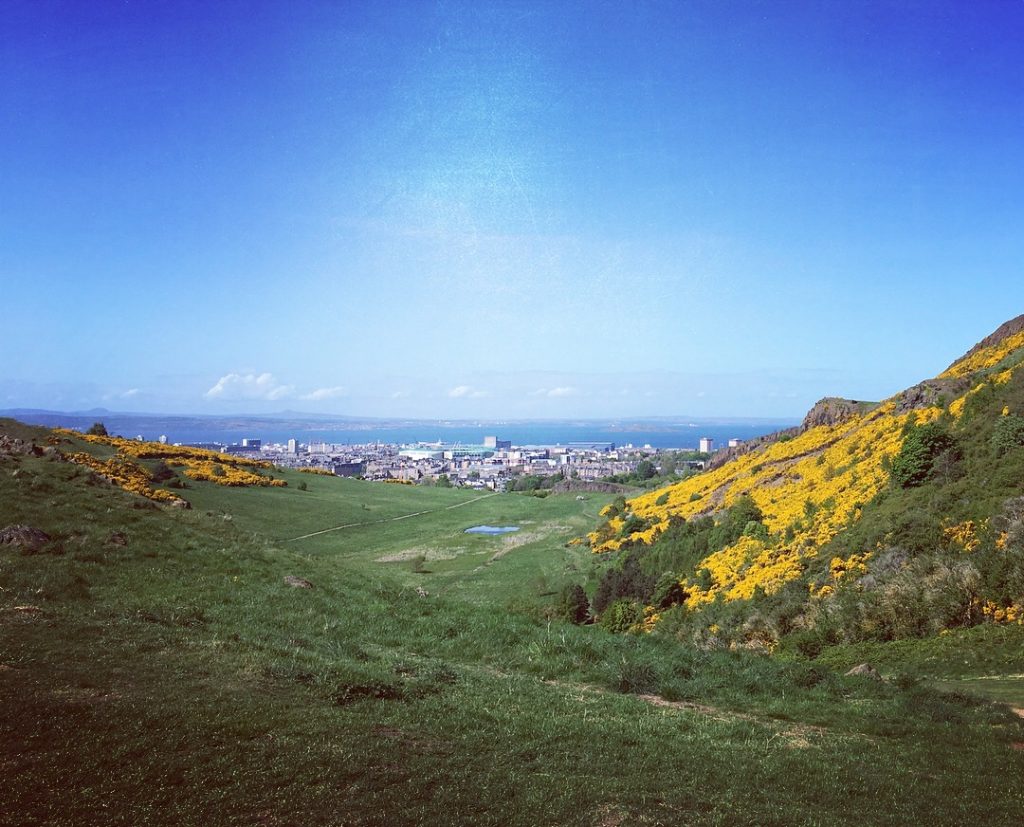