This blog was written by Dr Birte Vogel, Director of Teaching and Learning at HCRI.
@birtevogel_

How do economic interactions impact on peace or conflict and vice versa? This is the central question of a new project I am working on with partners from O.P. Global University in Jindal, India, including our former HCRI colleague Jessica Field. Academically, the project is situated in the debate on cross-border commerce and security. The literature argues for a link between economic inter-dependence and peace. Building on Kant, the argument suggests that liberal-market democracies rarely fight each other and that trade leads to peaceful relations between states (also known as the McDonalds theory – which actually doesn’t hold). We currently know very little about how these dynamics play out on a sub-state level. To kick-start the project, we had a scoping trip and workshop in Ladakh, Jammu and Kashmir State (J&K), earlier this month. The following provides some reflections on how both the wider geo-political impact of the Kashmir conflict, and internal ethnic politics in Ladakh, shape economic and social relations. 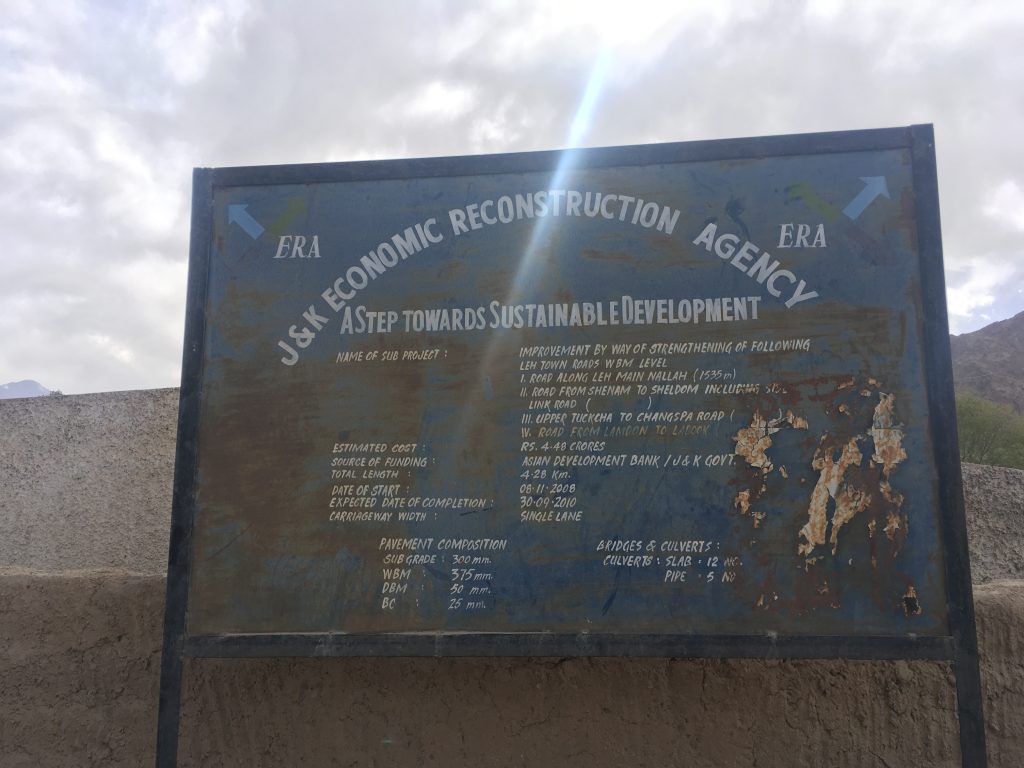 On a macro level, Ladakh is interesting for our project because of its geographical location and wider political context. Situated in the remote borderlands of the Himalayas, Ladakh’s economic centres Kagil and Leh are hard to reach. In fact, during winter it’s hardly possible to get there at all. This remoteness is partly the result of various international conflicts. Historically, Ladakh was a hub for trade between China, Tibet and Central Asia, and key to the so-called Silk Route. However, since Partition, and with ongoing conflict in Kashmir, enmity with China and China’s occupation of Tibet, the major land routes to Central Asia have been closed off. Due to the Kashmir conflict, access to the Ladakh was restricted until 1974 (and you still need inner line permits to travel to some of the villages). As a consequence, Ladakh has had to economically re-orientate itself towards India. However, investments from Indian or foreign companies in the region remain difficult, not least due to J&K’s autonomous status and the fact that outsiders can’t own land in J&K. During our stay, India’s PM Modi launched a new infrastructure project – the construction of the Zojila tunnel to connect Ladakh better with the rest of India. This is also seen as a move to limit China’s and Pakistan’s growing influence in the region and counter the China-Pakistan Economic Corridor – a rework of the old Silk Route that currently leaves India out but will run through parts of Pakistan administrated J&K. For our project, it will be interesting to see how various macro-economic reforms in J&K will affect conflict dynamics in the region. 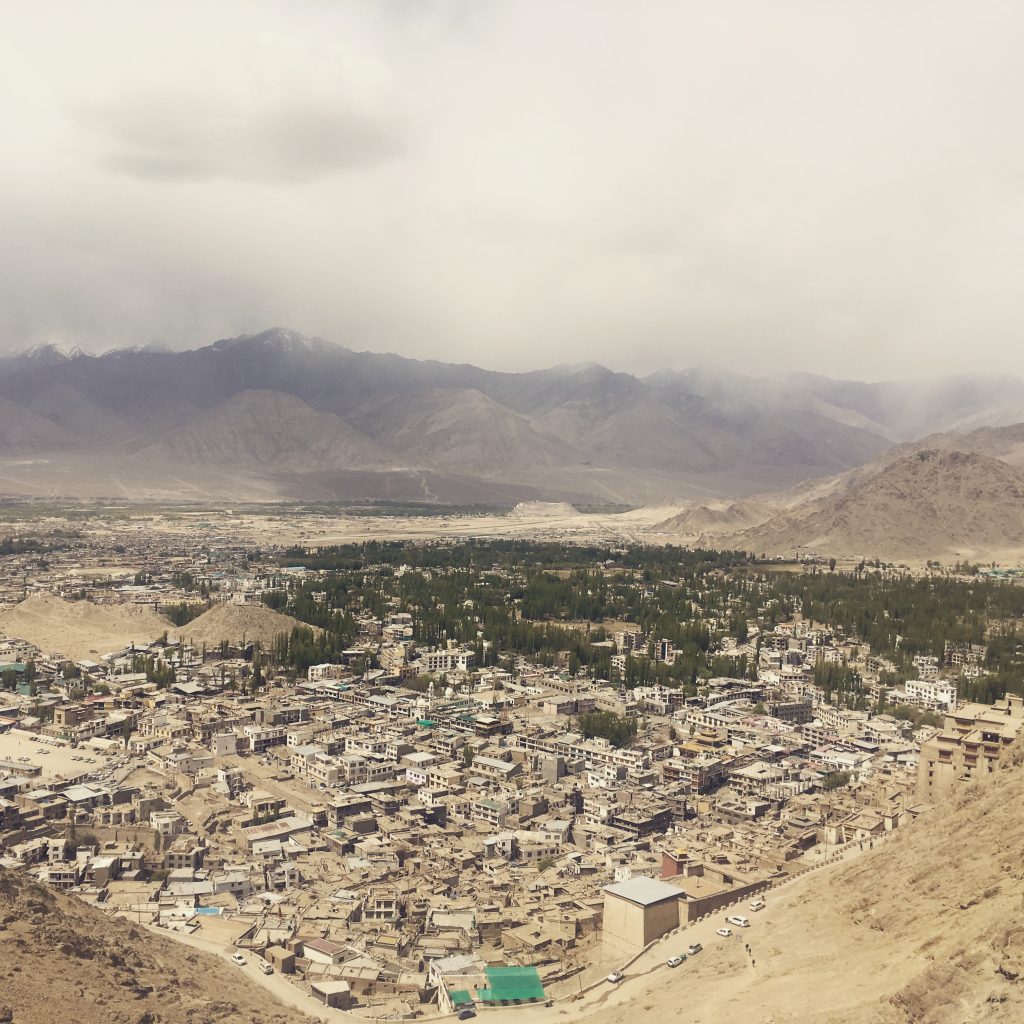 The remoteness of the Ladakh region. Photo: Birte Vogel

On a micro-level, current research knows very little about how economics, peace and conflict are connected on the sub-state and local level. The project seeks to address this research gap by exploring some economic practices in deeply divided societies. Ladakh, as one of the three regions in J&K, is an interesting place to investigate these questions. Ladakh is engulfed in a set of international conflict dynamics as discussed above, but also sees different ethnic and religious groups struggle over issues of representation and governance. Ladakh is a majority Buddhist region, ruled by a majority Muslim government at Jammu and Kashmir state level, and nationally governed by an increasingly Hindu nationalist government in Delhi. These dynamics exacerbate social tensions between the different groups in Leh and Kargil, which often have different ideas about the region’s future. Some of these tensions become visible in economic interactions. Take the community of Zanskar in Kargil district: here, a majority Buddhist community has been economically and socially boycotting their Muslim neighbours for the past five years because of a conflict over inter-communal marriage. Looking at the local urban market space, we hope to gain a better understanding how these dynamics shape everyday economic decisions and impact on social relations and livelihoods.

The Realities and Practical Limitations of Aid Efficiency in Pakistan Â
Trump and the academic and policy bubble
Humanitarianism in Practice: research visit to Rwanda and Uganda